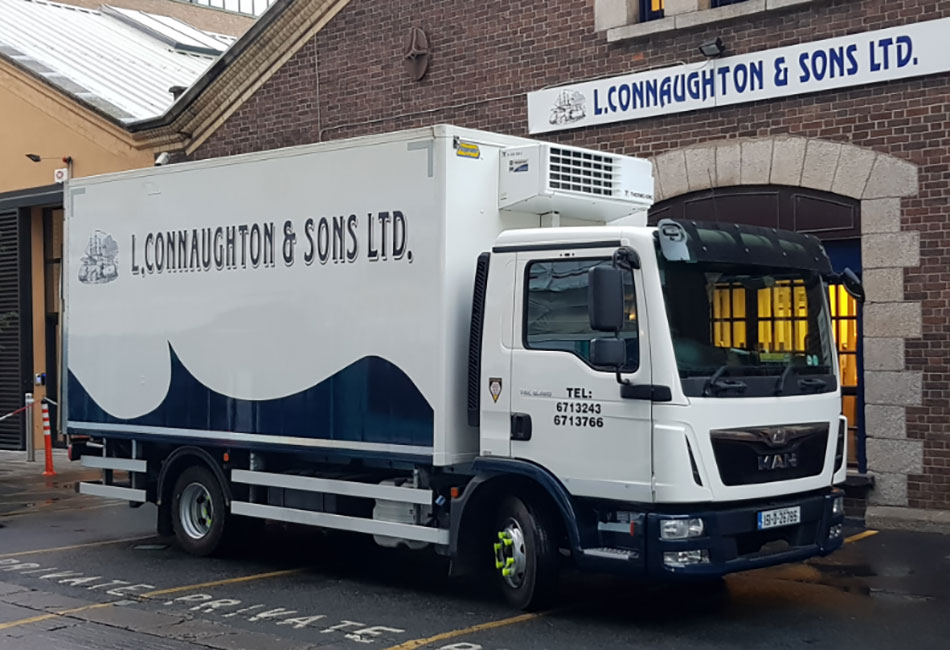 Connaughton & Sons Ltd was founded in 1940 by Lawrence Connaughton Snr. He started off in a small premises close to Dublin docklands, catering for locals in the area. He soon realised there was potential in Ship’s Chandlery. In 1954 he started supply shipping on the South Quays of Dublin.

In those days, there were many more ships and larger crews. Initially, it was only vessels on the South Quay of Dublin that Connaughton supplied. The business grew, and the company expanded and started to supply shops on the North Quay as well.

In 1960 the company realised there was further potential in selling duty-free beers, spirits and cigarettes. This was to be a major expansion of the family business. The business further expanded in the 80’s with the supply to airlines and diplomatic corps, with L. Connaughton & Sons holding agencies for many high-profile supply companies.

Connaughton’s initially rented a warehouse from Dublin Port and Docks board. In 1980 an 18,000sq ft warehouse was purchased and a licence to bond duty-free goods was granted to Connaughton’s by the Irish Revenue authorities. In 2012, we further expanded, and the warehouse space was increased to 40,000sq. feet, but acquiring an adjacent warehouse. The company has since relocated to Clonshaugh in 2020.